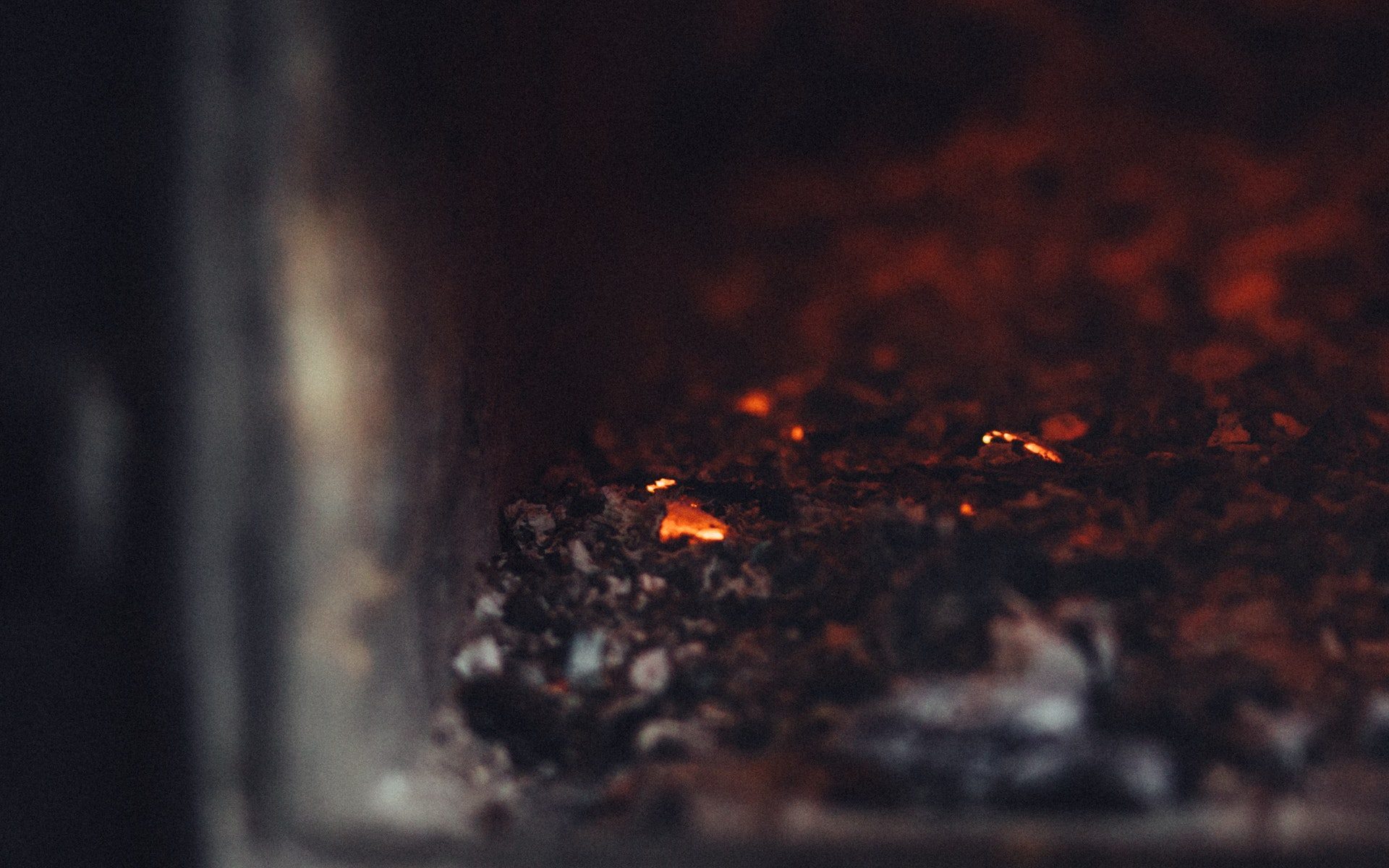 Fashion Photographer Richard Warren is this weeks muse, a US Photographer from Texas has now become renouned for his images all over the world and is settled in the hustle and bustle of New Yorks fashion center, Manhatten.

Warren’s work has been published all over the work and has made his father a journalist for the local newspaper very proud.

Richard didn’t just fall into his fame he started from a humble begining, at the tender age of 15 he moved to the Pacific Northwest where worked as a fisherman in Alaska but working hard studied part time at Western Washington University where he got a degree in Graphic Art. At the age of 21 he began assisting great photographers based in New York such as Bill King,Robert Mapplethorpe, Helmut Newton and Denis Piel.
Warren’s big break came when he was twenty-six he was living in Milan and was given the chance to do a 30 page Couture editorial in Italian Bazaar, it was his chance to shine and he was given the oportunity of shooting Valentino, and other premier couture designers.

He furthered his career in Milan then Paris then across the other side of the world to Sydney Australia for Australian Vogue, he began shooting internationally for a number of top fashion magazines.

Warren returned to New York in 1990 where his career settled into a profitable lifestyle in fashion photography.In 2001 Warren stepped away from commercial work and experimented with the digital world this passion developed and Warren commissioned a22-mega pixel state-of-the art, digital studio based in the center of Manhattan’s Garment district. Warren still shot traditional film whilst on location, but his up-to-the minute knowledge and research of digital workflow captures pre to post production and everything is available to clients ‘in-house’.

This site uses Akismet to reduce spam. Learn how your comment data is processed.